Warning: A non-numeric value encountered in /home/masterdent/en/root/wp/wp-content/themes/Divi/functions.php on line 5763

Helicobacter Test is a diagnostic test. It can be used to test adults and adolescents aged over 12 years to establish whether gastric infection caused by the bacterium Helicobacter pylori exists. This breath test is an innovative method with close to 100 % reliability.

Helicobacter pylori is a micro-organism that is the most common cause of gastritis and with the worsening of the disease may extend to development of stomach ulcers or cancer.

The test should be conducted at least four weeks after completion of antibacterial therapy and two weeks after the last dose of medication for suppressing gastric acid secretion. These substances can affect the results of the Helicobacter Test.

What Our Customers Are Saying

Wow! Customer service through the roof! Dr Petrov and his assistant Irena are the best I've ever experienced, I've never been to a better dentist! Thank you Dr Petrov and his staff. I will be coming back for many years to come!

We provide a personal attitude to our patients 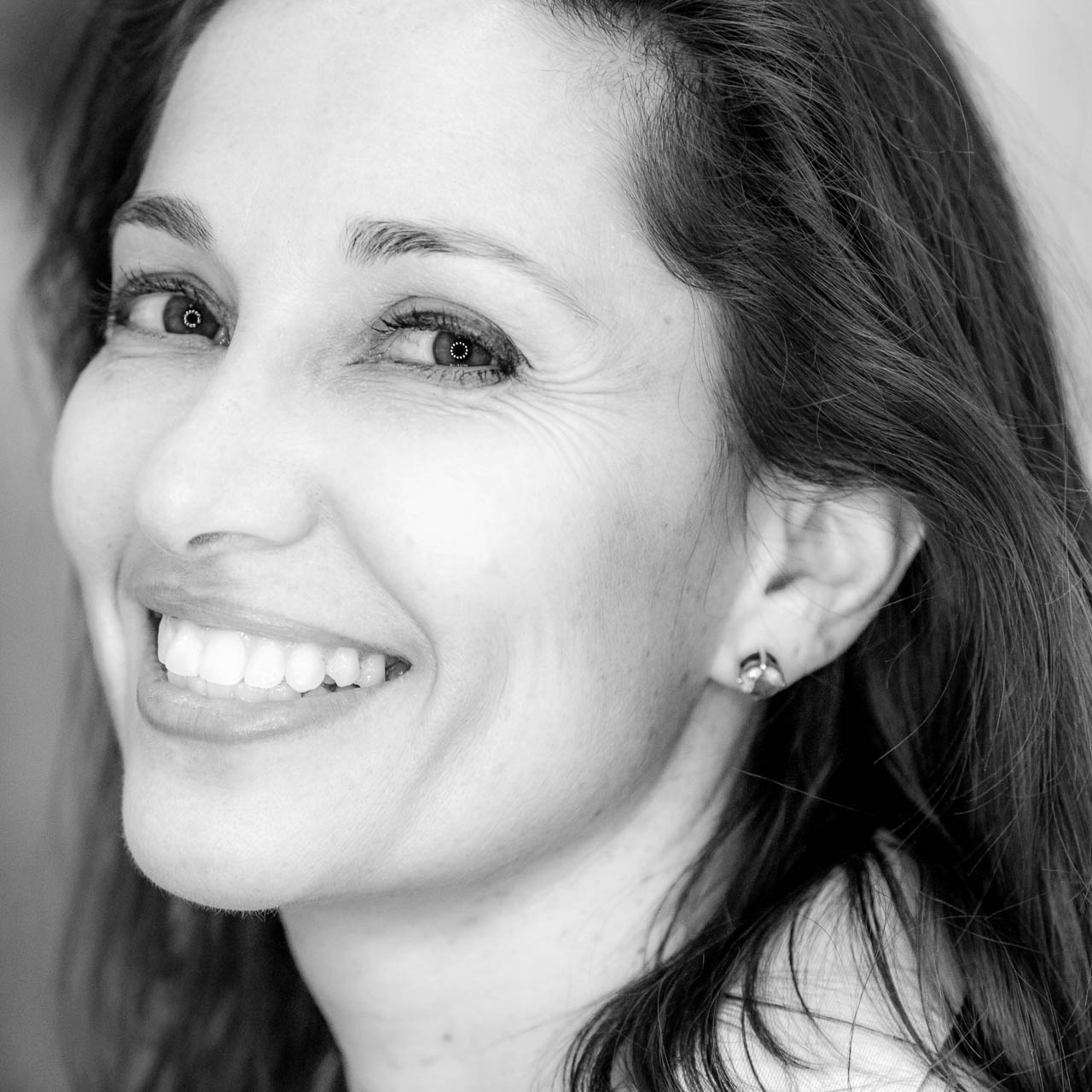 Dr. Tatiana Tasseva received the Dentist of the Year Award in 2006 presented by the Association of Bulgarian Dentists. Expert in the field of Periodontology, Aesthetic, Implant and Cosmetic Dentistry. 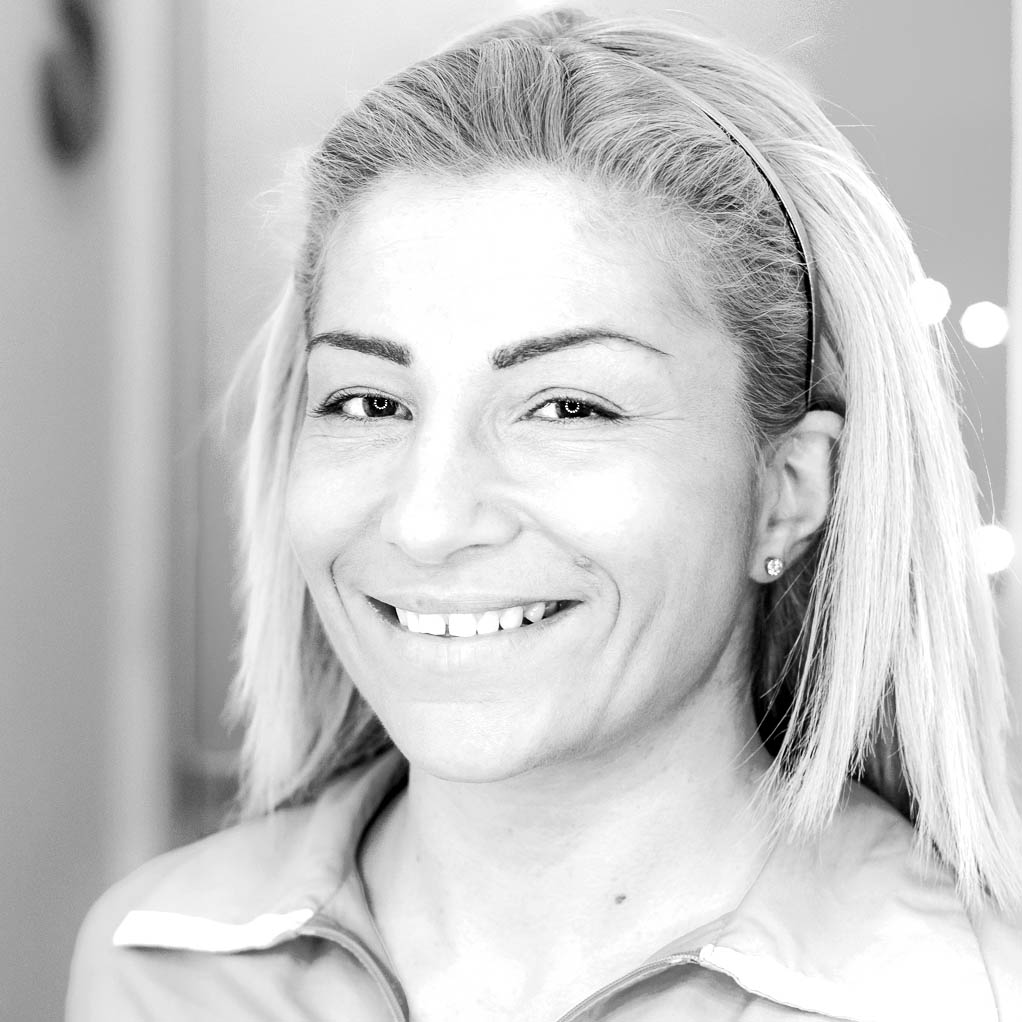 Dr. Zvezditza Nakova has graduated from the Faculty of Medicine, city of Plovdiv in 2009. She has interests in the field of Periodontology, Aesthetic and Surgical Dentistry.

If you have a question about our services, we will be glad to answer