VELscope technology uses blue light to stimulate epithelial cells. It’s one of the most powerful tools available to help assist in the discovery of oral irregularities.

If trauma or disease is present, it will be noticed by the distinctly different patterns from those of healthy tissue.

This technology allows our Sofia dentistry team to recognize abnormalities far before they are visible to the naked eye.

Our dental treatment provides early detection of soft tissue abnormalities is particularly important in the fight against oral cancer for our Bulgarian patients and those seeking treatment abroad. Early detection allows cancer to be prevented before it can spread, potentially saving lives with less invasive and more effective methods.

The VELscope system aids in the discovery of many mucosal abnormalities, including:

How does the VELscope work?
The VELscope handheld piece works by emitting a safe blue light into the patient’s oral cavity. This excites molecules that are called fluorophores, which exist deep within the layers of one’s oral mucosal tissue. This is where premalignant changes usually begin. The fluorophores then emit their own light, which is called fluorescence, and the emerging shades of color are green, red and yellow. The machine’s primary filter makes the visualization of fluorescence possible by obstructing reflected blue light and enhancing the contrast that occurs between abnormal and normal tissue.

The VELscope hand piece emits a safe blue light into the oral cavity, which excites natural fluorophores from the surface of the epithelium through to the basement membrane, where premalignant changes typically begin, and into the stroma beneath, causing it to fluoresce. The VELscope’s proprietary filter makes fluorescence visualization possible by blocking reflected blue light and by enhancing the contrast between normal and abnormal tissue.

Can the VELscope generate false positives for oral cancer?
The VELscope cannot generate false positives for oral cancer because the system is not built to diagnose cancer; instead it is used to locate and identify abnormal tissue that could possibly become cancerous. A false positive occurs when a diagnostic test mistakenly fails to detect the presence of cancer when it’s present.
There is an increasing body of evidence that points to a strong connection between certain strains of the human papilloma virus and types of oral cancer that occur in the oropharynx. It’s common for experts to now recommend that all adult patients over the age of 18 receive an extensive intra- and extra-oral head and neck exam once a year.

A look through VELscope 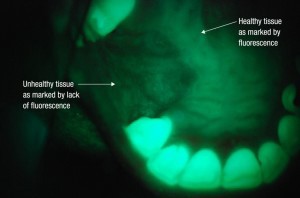 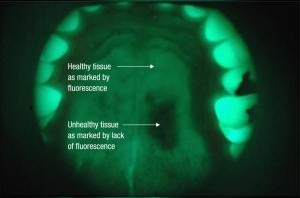 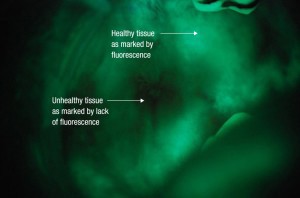 Taopatch (straightening the back with a micro laser and light)

We keep our customers well informed

Sleep apnea is a potentially serious sleep disorder in which breathing repeatedly stops and starts. You may have sleep apnea if you snore loudly and you feel tired even after a full night’s sleep. Sleep apnea can affect anyone. Even children can have sleep apnea.There...

END_OF_DOCUMENT_TOKEN_TO_BE_REPLACED

Xylitol, a naturally occuring sugar substitute, is clinically proven to be a natural enemy of bacteria. It is mainly extracted from corncobs. Other natural sources of xylitol include plums, strawberries and raspberries. It has 40 % less calories than sugar. Only 1/3...

END_OF_DOCUMENT_TOKEN_TO_BE_REPLACED 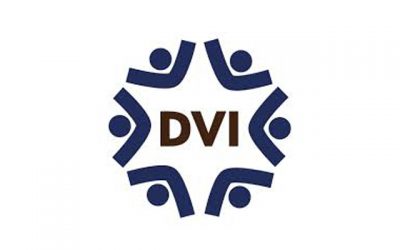 DVI is the largest free dental clinic in all of Israel, offering state-of-the-art treatment, thanks to volunteer dentists from all corners of the world. DVI offers free dental care to Jerusalem’s at-risk children and youth, regardless of race or religion – and has...

If you have a question about our services, we will be happy to answer

We believe that forming a beautiful and natural looking smiles by an individual design actively promotes oral health. We value your health, you can rely on our first-class treatment, high-tech equipment and individual approach in a friendly atmosphere.

Master Dent provides complex professional dental treatment. We appreciate your time, we are strict and accurate.

Our motto is to be professionals and together with our patients to build individual treatment plan.